AN innovative photography group in Wilmslow is celebrating its 10th anniversary this year.
The Lindow Photographic Group launched in 2007 after Richard Weston’s Wilmslow Guild class asked for more work to help them develop their skills, and the society has since grown to become well-respected for its work.
“The class would only run from September to April, but the group wanted to carry on,” Richard, the group’s founder, told the Guardian.
“The group has continued to grow and grow since then, and several people have picked up qualifications and become members of the Royal Photographic Society
“They all started with no experience, telling me that they couldn’t do it, but they did it. That’s the most incredible thing.”
Twenty-two members have gained qualifications with the Royal Photographic Society since the group launched, while four have become associates of the society, and two have gained prestigious fellowships.
While many similar groups focus on competition, Richard claims that Lindow members appreciate the group’s more friendly and relaxed style, where the focus is on development.
“I’ve had people come from other photographic groups who have been put off by relentless competitions and some pretty brutal judging,” he said.
“We welcome people from all abilities here, we encourage members to develop their own style, and we hold regular tutorials to discuss new ideas.
“Personally I’m always having to keep up with what members are doing and their ideas, such as using video or taking part in exhibitions.”
The group recently held its first award ceremony, which saw members of the public choose their favourite photograph of 2016 in an online poll. 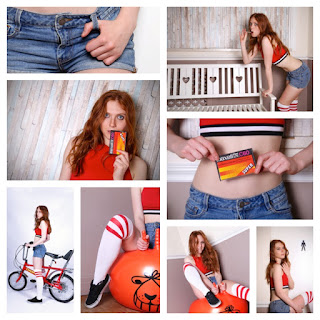 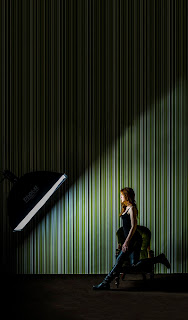 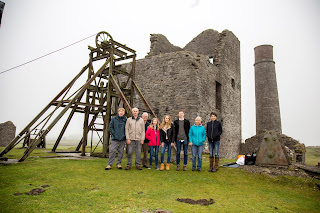 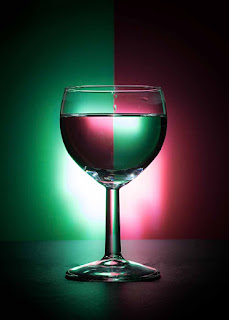 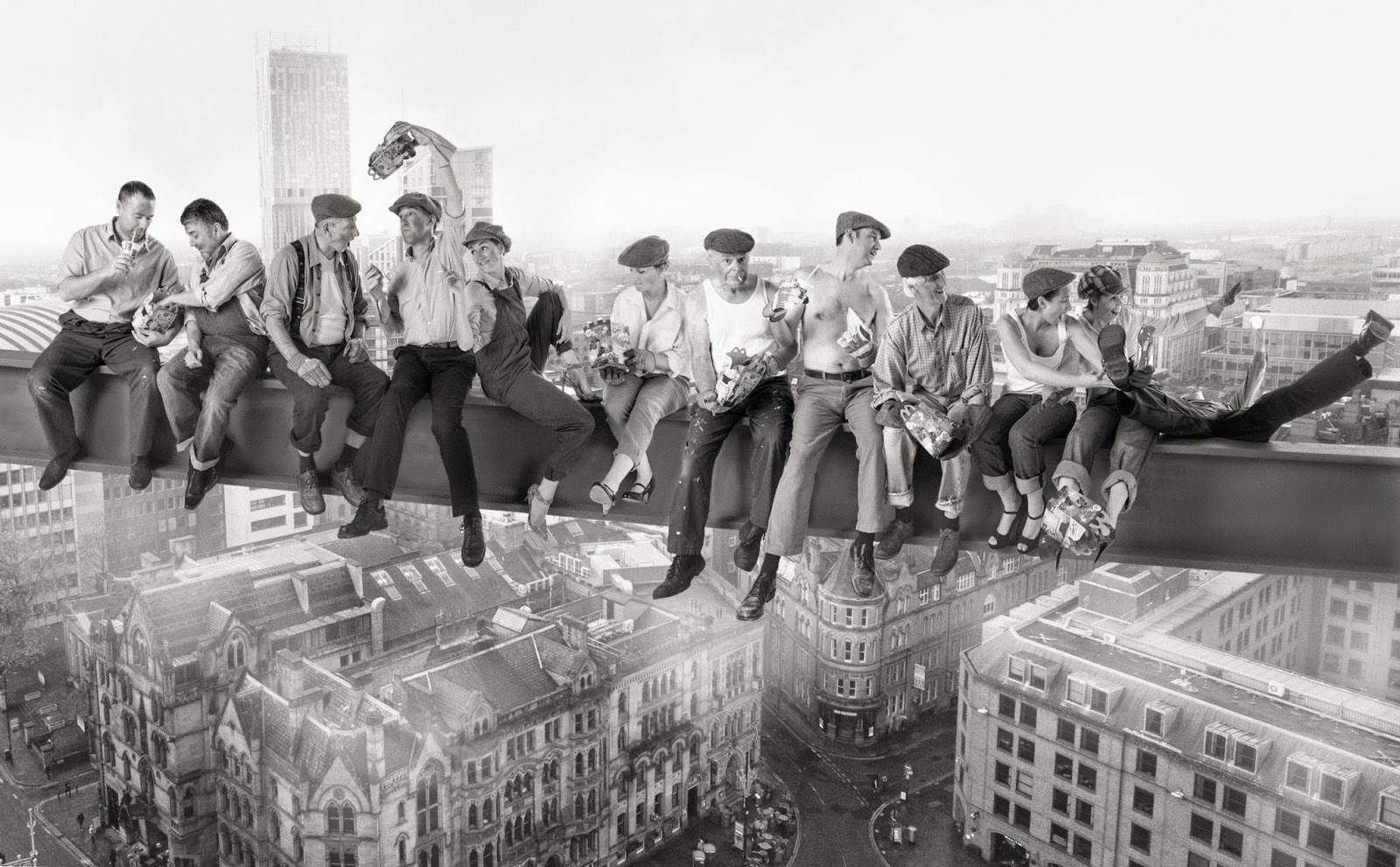 In the Style of Lewis Hine and the Empire State Building 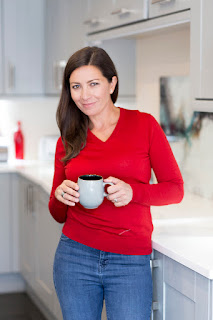 The latest addition of the MEN's 'Home' publication is out and all the photography was produced by Weston Digital Imaging & Media.  Clare was  great to work with and incredibly welcoming.  The photographs were taken to a tight brief over the allotted two hours and delivered the next day.  Shooting live to a tablet throughout the shoot means the client is able to approve everything before the shoot closes. 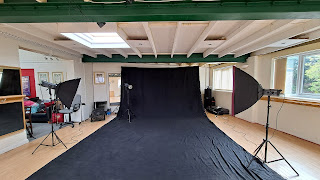 Well 2020 was certainly very busy! From online classes, studio masterclasses, video tutorials and getting students through their LRPS qualifications it been great to have had so many exciting projects and people to work with!